Weprod is your western partner for China 🇫🇷 🇨🇳​

WeProd, defined as Production as a Service, is a 🇫🇷 French owned manufacturing startup directly located in Shenzhen. WeProd is founded by real manufacturing expert, not someone who only lives in China or an Chinese speaking westerners (Check the background of the founder on Linkedin to make sure who you are talking with). Weprod is changing the way the production and supply chain of hardware products are done in China.
We help hardware overseas startups, SME and well established companies to handle their manufacturing in China by offering pragmatic and down-to-earth supports. We know what our overseas customers expects for product quality and working results.
Moreover, Weprod has its own assembly workshop, a lab (with 3D printer and electronic equipments) and a "dirty room" to allow prototype building, pre-production run and full mass production. The "dirty room" is meant to be the room we can do metal work like welding, lathing, drilling, polishing.
To make thing easy, we have plenty of spaces and desks, so our clients come over for few days to few weeks to work within WeProd facility on their hardware product, have meeting with suppliers, work with us like their own office in Shenzhen. No need to be near by the electronic market of Hua Qiang Bei Shenzhen, we use TaoBao to find the components and they will be delivered within a day so huge gain of time instead of hunting and bargaining the components for days.
We know that starting a new hardware product is headache and many last minute changes, so WeProd works as a very flexible manufacturing system to react and change quickly according to customers' needs at Shenzhen speed and at Shenzhen time.

​​Clients and team co-working at WeProd

Language difference is not a problem, there is always a way to communicate

Assembly of prototypes of skateboard before mass production

Agile organisation to support the Colombian startup from Berkeley

Meetup of the UTSEUS network with engineer students

​
Kim (Pictured above in purple) was born and raised in France. Speaking fluently French (as he is French), English (as he worked in USA), and obviously Chinese after 15 years in China (He is not Chinese origin). He founded WeProd with the simple idea of making things easy in manufacturing in China. With his background from Toyota, he learnt to see manufacturing through simple concepts as Lean, Genchi Genbutsu, Poka Yoke.
​Kim holds a master’s degree in mechanical engineering from 2002. He has earned his stripes in factory operations serving as quality manager and general manager of Chinese factories producing electronic, plastic, and metal parts. After serving in the automotive industry for Valeo, PSA Peugeot Citroen, and Toyota in France, he has been living in Shenzhen from beginning of 2006.
He has a deep knowledge of the whole manufacturing processes in China on all kind of production processes like plastic injection, silicone, metal processing, rubber, pcba, surface treatment, wood... But always same concept: MAKE THINGS EASY TO UNDERSTAND !
For history, Kim saved his client's ass in 2016-2017 (a USA well known vape company) almost bankruptcy at that time by helping to scale their flagship vape with huge monthly quantities to come back to profitability, then to launch a new vape, and to start the sourcing/industrialization of the new flagship product. Consequently, the company became quickly profitable but left Weprod without a word because of the French trading company middle man willing more commission and pretending they know well how to do the production themselves... They hunted Weprod employees, took all the Weprod designed assembly toolings (like the magnifying glass below, poka yoke assy jigs...),  for assembly, and even now they still pretend they know manufacturing very well (but by reading book) and all the founders are all out of China... How to manage a company when you are not in China and you don't speak Chinese ?
Doing business in China as a foreigner is not that easy, he faces unreal situations, not fully understandable by western people. He likes to give advices on manufacturing and China supply chain, just leave a message below using the form, he usually answers within 24 hours maybe longer during weekend as he is also a daddy.

We do lots of conference calls

​We test protos on site

We have agile and flexible workshop

We trust our suppliers but we control them

We want to make sure our clients' requirements are fully met

We enhance quality with simple ideas

How do we ensure your Intellectual Property?

We know that keeping intellectual property safe is a long and difficult battle. WeProd introduces another line of defense by splitting the entire supply chain and keeping the final assembly, customization, packaging and quality in house. WeProd is equipped with its own assembly workshop so your product can be confidentially assembled in our facilities. Splitting the supply chain allows different manufactures to produce different parts, so no supplier knows what the final product is.

Check out some of our projects 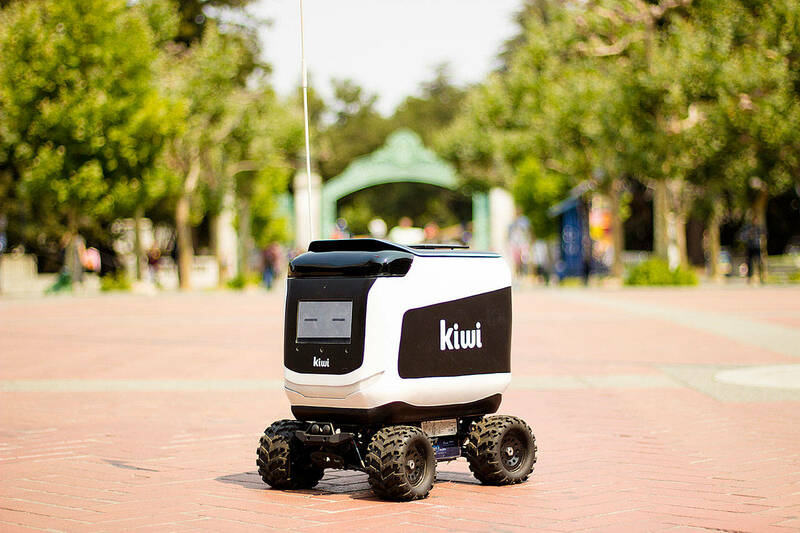 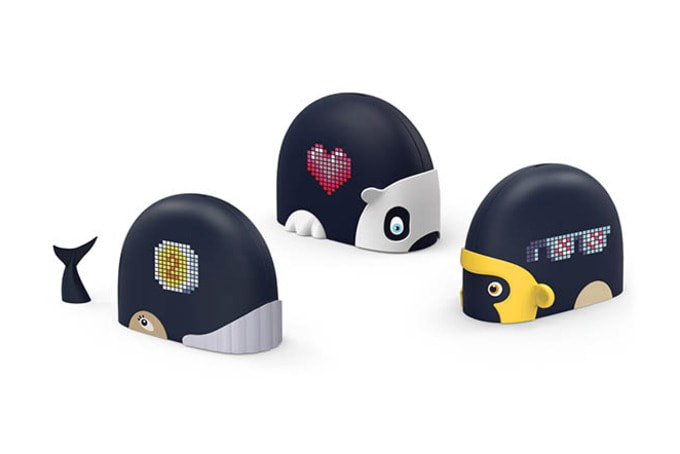 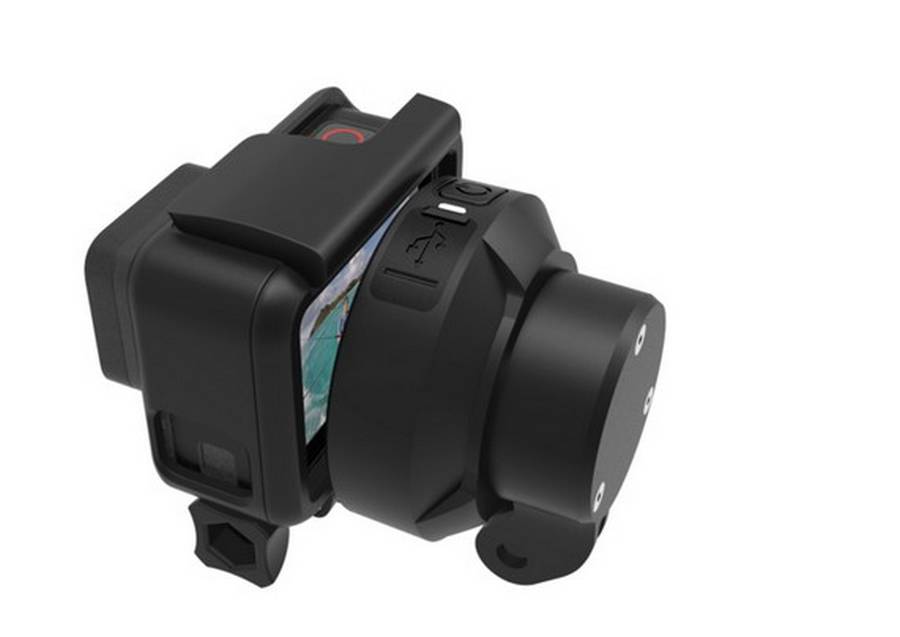 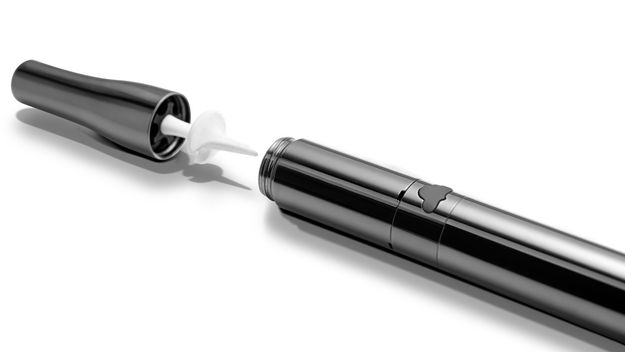 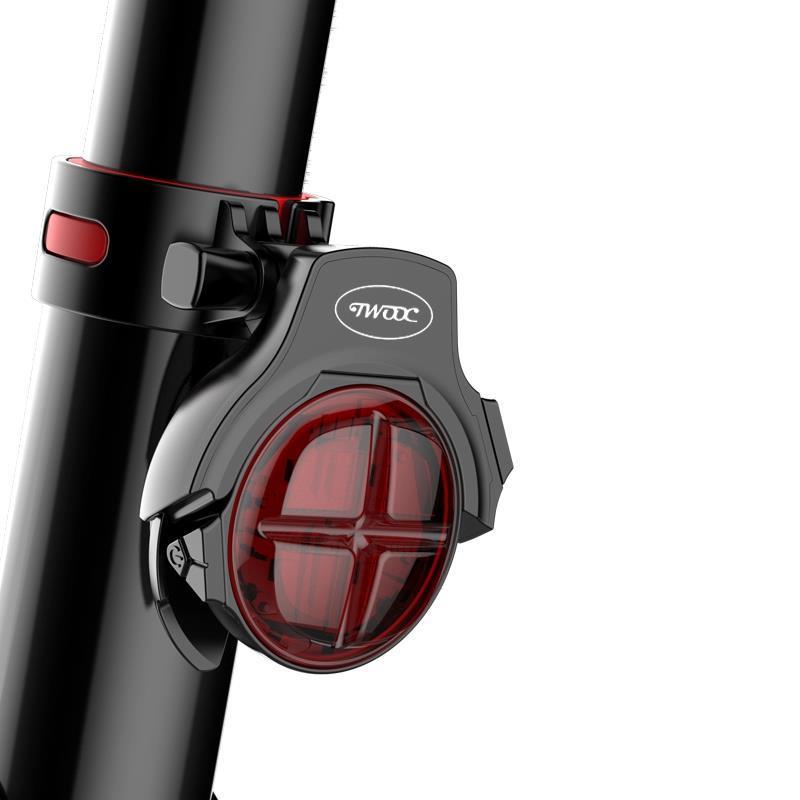 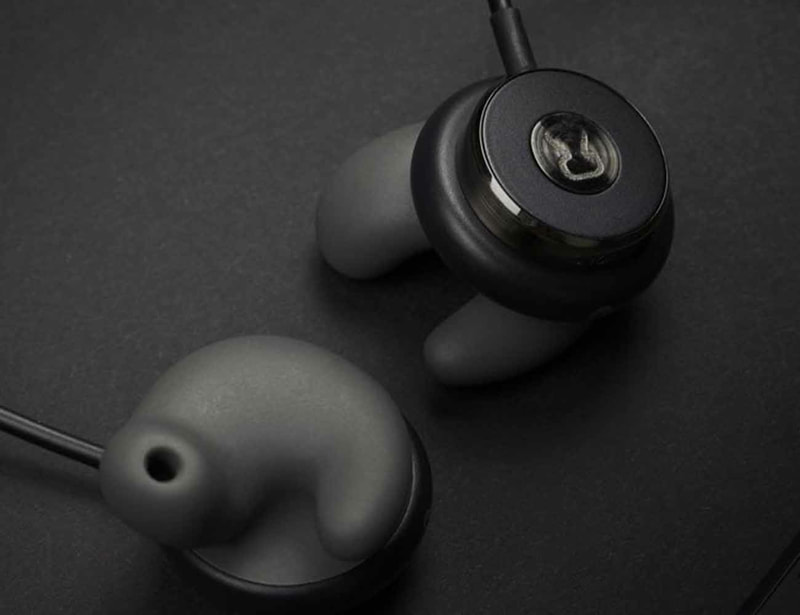 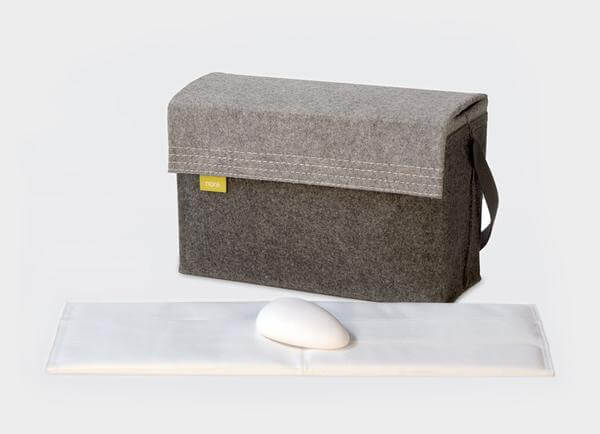 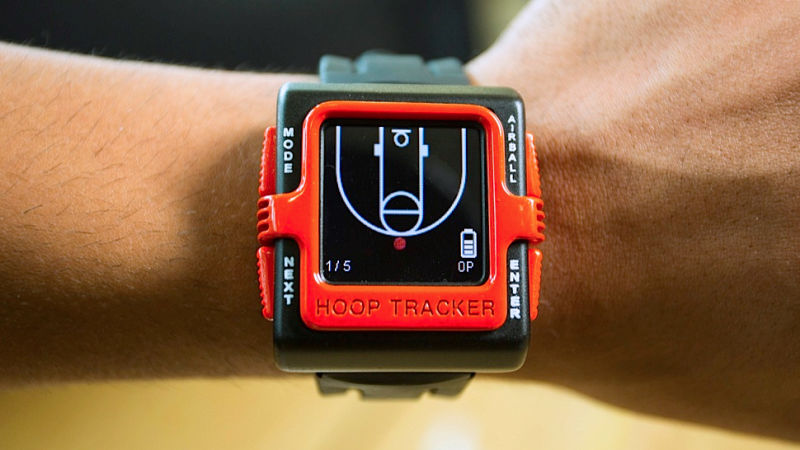 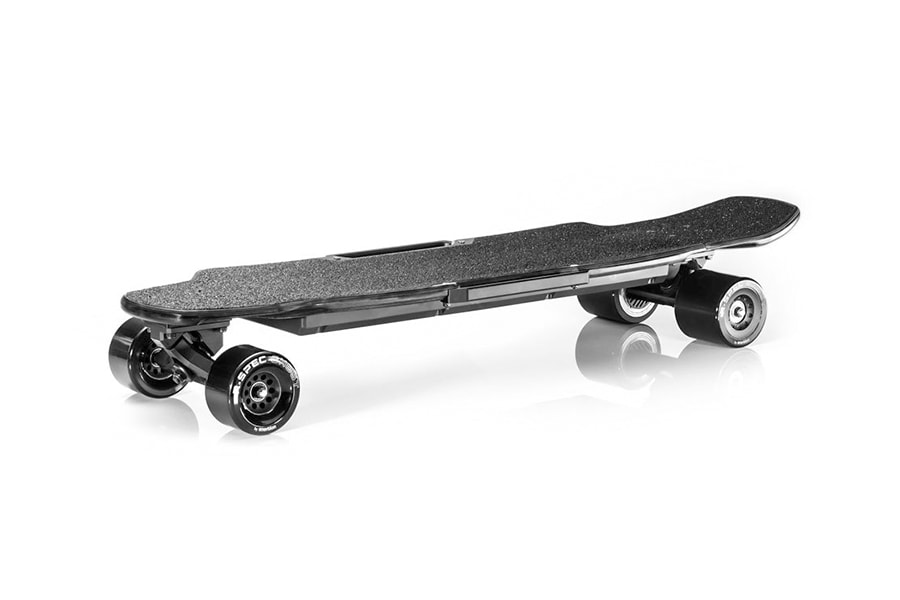 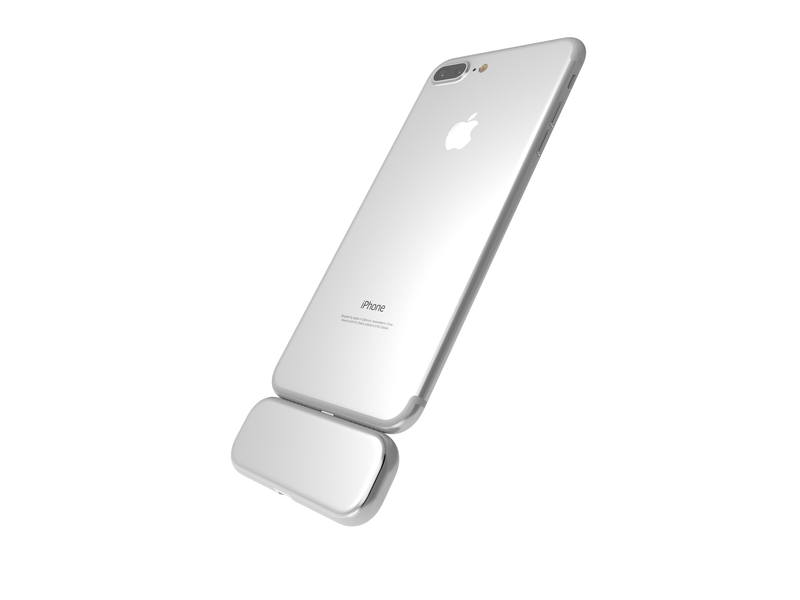 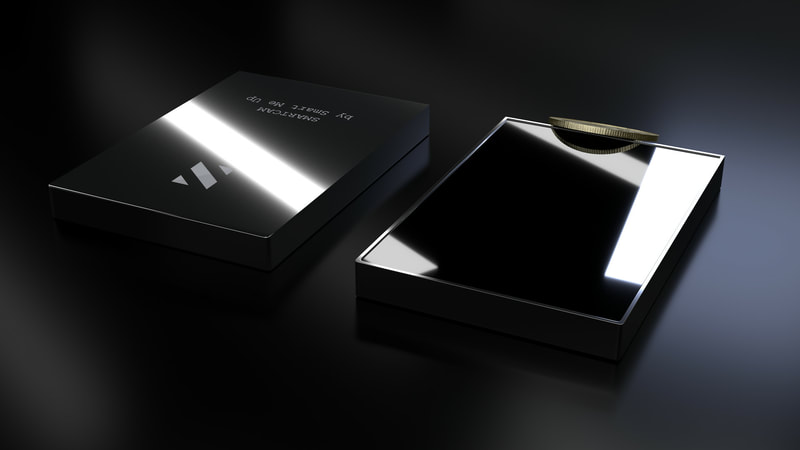 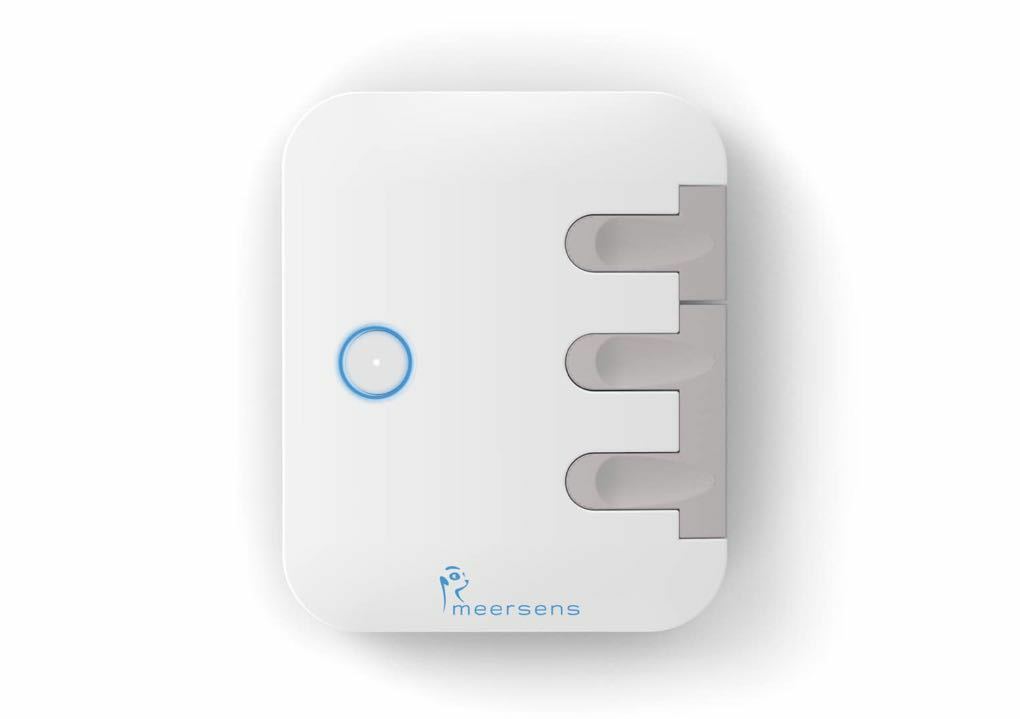 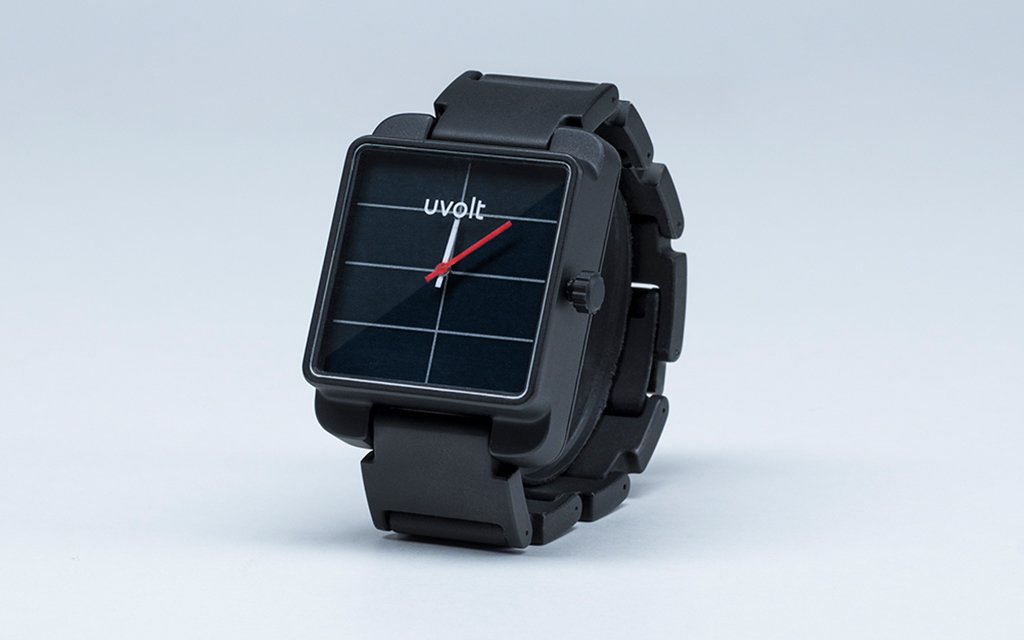 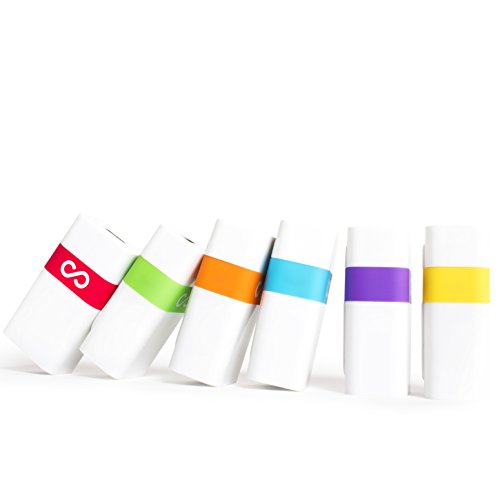 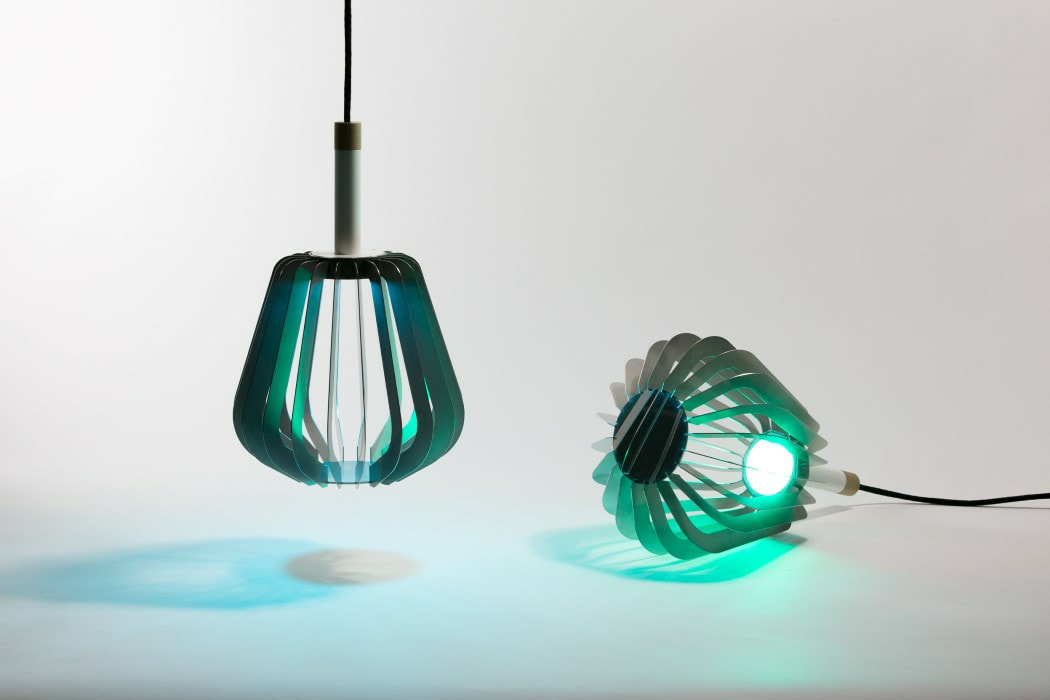 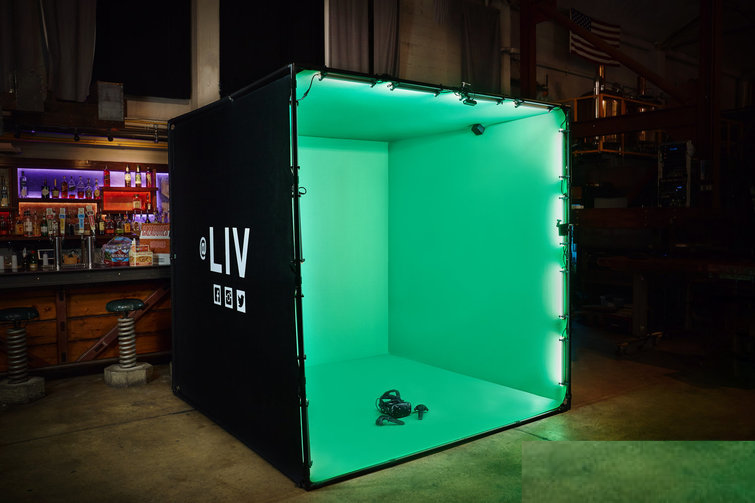 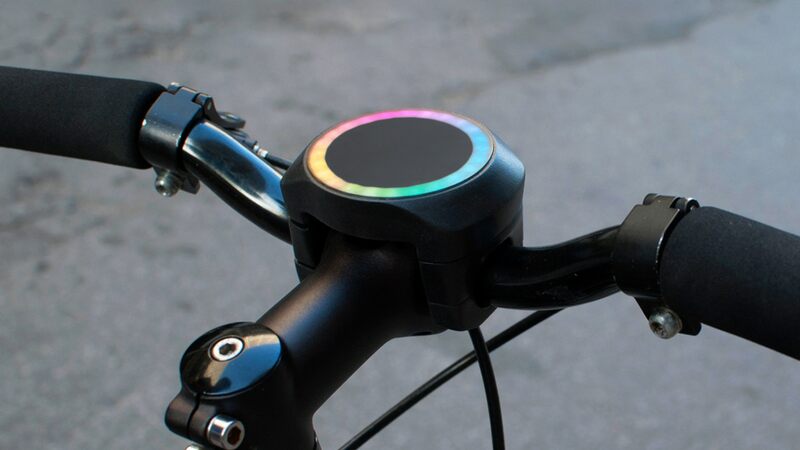 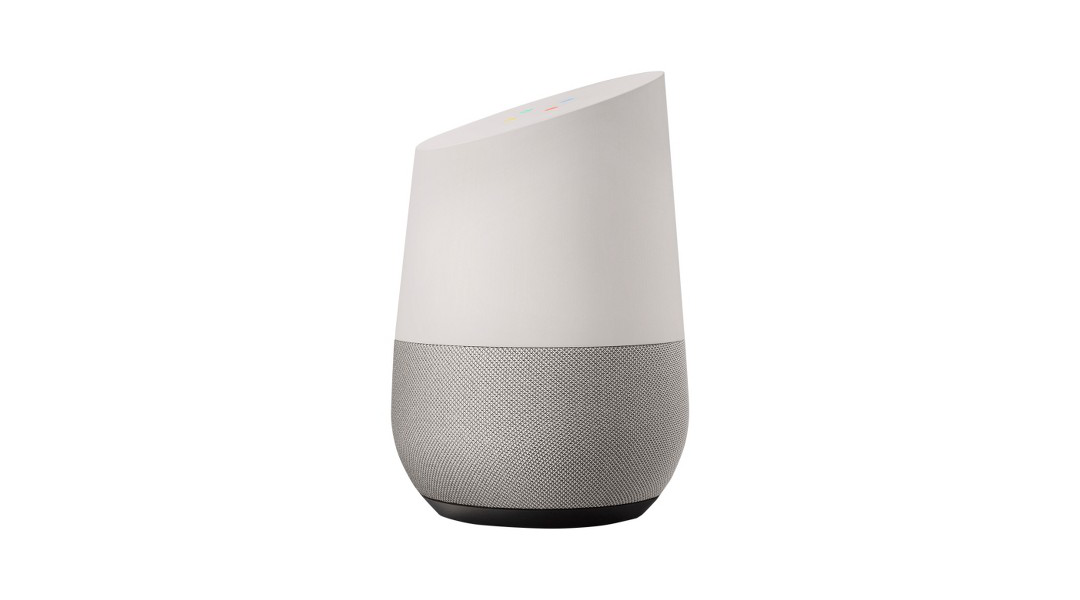 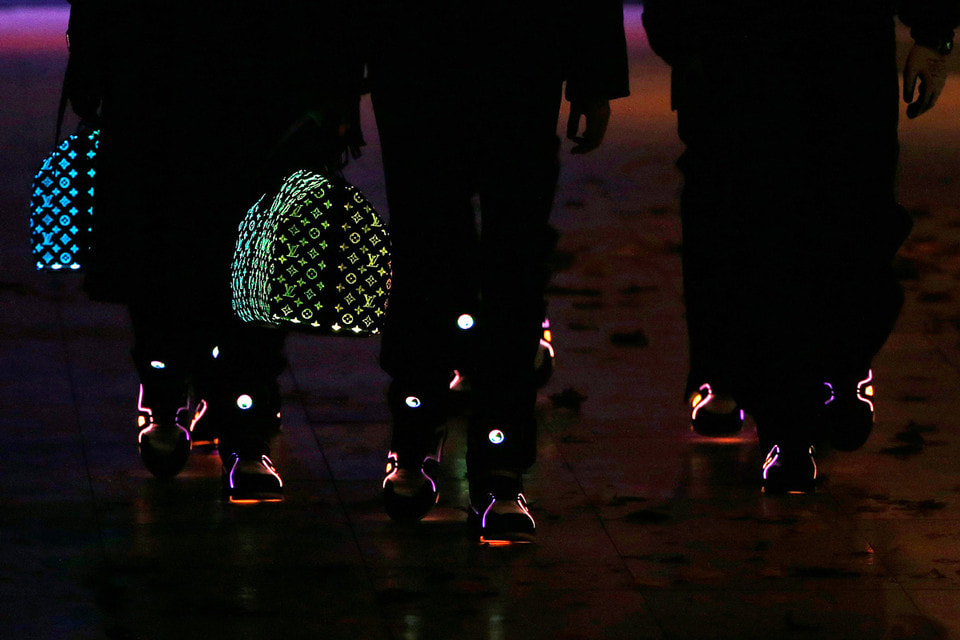 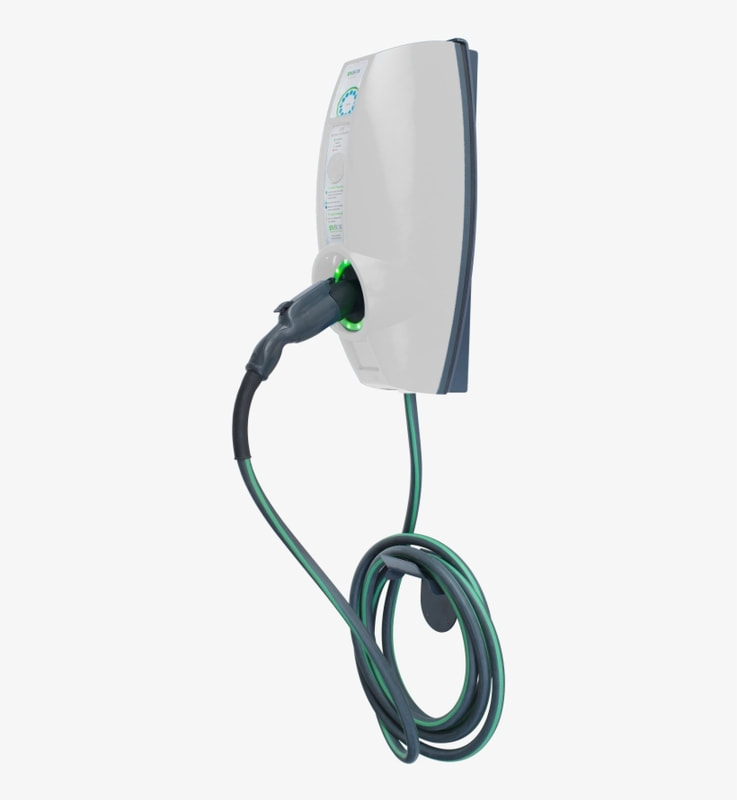 Coming from Kickstarter, Indiegogo or Ulule, lots of entrepreneurs are coming to Weprod for questions like:
- Where to do the production ? in Europe or in USA or in China ?
- What to do as my CM dropped us ?
- What to do as my mould supplier is holding my moulds ?
- How to communicate with suppliers or CM ?
- How to make sure my suppliers follow my requirements ?
- How to make sure the location i visited is the supplier's location ?

We also meet entrepreneurs who keep changing the plastic moulds to make the product better or the ones who do not do correct feed-back or even fake the updates of feedback on Kickstarter or Indiegogo (which are easy to figure out for manufacturing guys like us). Our Founder also advises how to write feedbacks to keep backers' faith.

Most of entrepreneurs doing the crowdfunding are using a marketing company to help on the campaign so why not using a company like Weprod to support on the manufacturing to avoid problems on planning and on manufacturing to keep backers' faith and so the entrepreneurs have more time focus on much more important tasks for their new venture.

No question on manufacturing is dump, feel free to drop us a question, we usually answer within 24 hours.

YOUR TRUSTED MIDDLE MAN IN CHINA

To support overseas companies at every stage of their projects in China, to translate their ambitions into business

- We are independent
- We are western culture and we know the Chinese culture of doing business
- We represent the interests of your company by defining the objectives of the partnership with your Chinese partners
- We work for the benefits of your  business as a whole, we handle the meetings on your behalf
- We maintain close, constructive relations with the Chinese partner you chose while retaining your independence
- We intervene as a mediator to lean relationship and protect your interests and move forward fast
- We treat your business with fairness and integrity

Thank you for your visit ! Merci !

Look forward to receiving your message soon
Passing by in Shenzhen and to check us out? Feel free to drop by and visit us. Contact us for our address.
© 2021 WeProd / All Rights Reserved